This was the initial inspiration! I have no idea where this is from.

Then I remembered an old BBC series called Cavegirl….

I’m thinking if I need to use any buttons then I can use ‘horn’ buttons although they wouldn’t have been around for a long time its not like its an accurate costume!

A-line wrap-around skirt tied with leather thong would be the simplest way to do it. If possible I’d like to make it elasticated so its less of a faff to take on/off but still gives the impression of being tied on.

Fur pauldron not sure yet if it should be tied on or part of the top.

Fur wrapped on with leather thong. If possible I’d like to make it elasticated so its less of a faff to take on/off but still gives the impression of being tied on.

I like the arm tie and choker from the Cavegirl series. Would need to get some leather thong and some bone fragment to decorate them.

Another great couples costume! A purple suited Joker and suicide squad era Harley I think is the best pairing although there would be some great red and black latex options for Harley.

After a bit of discussion its going to be the Suicide Squad film version of Harley’s costume.

I’m thinking this version of the Joker

I love the circus, I do lots of circus stuff, I help at a circus festival… I need a ringmaster costume! 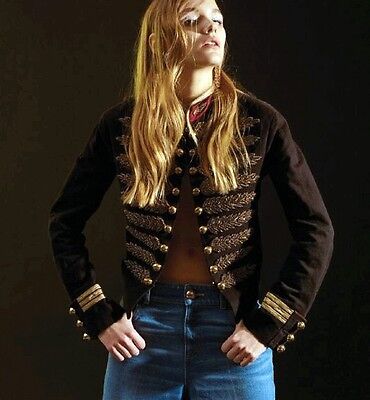 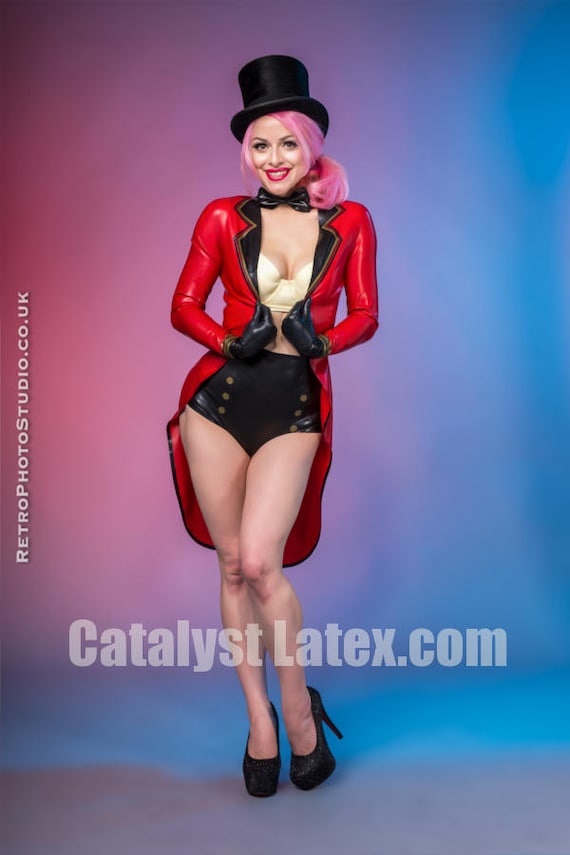 I randomly acquired a new military jacket that works for a ringmaster, a friend bought it but it didn’t fit him. I have a growing collection of military jackets that I pick up whenever i see them cheap.

The riding crop is a nice touch but it definitely needs a top hat and a cummerbund.

Cummerbund acquired from AliExpress along with a bowtie and a pocket handkerchief…. but I don’t have a pocket for it… it’ll have to live in the trouser pocket.

Now I’m thinking of upgrading the shirt to a dress shirt with a wing tipped collar as well as getting a top hat. At this point though I’m going to mark the project as done because I’m pretty happy with it.

If you take a look at my first horns (under the Goat Boy / Faun / Devil page), they look really good and came out really well… the only down side is that they are really heavy. After 20 minutes of wearing them I can feel them pressing into my head.

This is my second attempt to make lightweight horns, my first attempt involved a 3D printer but the less said about that the better!

First rescue a discarded sofa cushion and dispose of the cover so you are left with the upholstery foam.

Then hack off a lump bigger than the horns you want (on the right in the picture below). I have done all of the cutting with a decent pair of scissors. I thought that a hot wire or reciprocating electric knife may make life easy but it was fairly easy with scissors!

Then roughly cut out the shape you want (in the middle of the picture below).

No we come to prepping the surface ready for painting and this is where we hit the issue with using cheap (free) upholstery foam. Upholstery foam is open cell, which means that it can act like a sponge and soak up whatever you put on it!!

I’m currently experimenting with repeated layers of PVA and will let you know how that goes!

So it looks like two layers of PVA glue isn’t enough, even when painted it looks like foam! More coats of PVA are going on now and I may have already cut a lot of different types of horns!

…boy child is happy with his version….

Welcome to my site. For an overview of the current status of my projects go here:
Current Project Status