So, it might be noted that I love pirate costumes and stuff! So this is an ever ongoing costume for me. Here’s an ever growing source of some supplies and inspiration.

£21 – Additional belts including a sword belt…

I’ve still got to get boots, a sword and pistols and then this is about done!

£60 – cheaper but not really accurate…

£63 – Relatively cheap and fairly accurate but I don’t like the enclosed basket hilt or the cheesy engravings!

£64 – I prefer the edging on the blade on this one

Stumbled randomly across a couple of really nice swords… 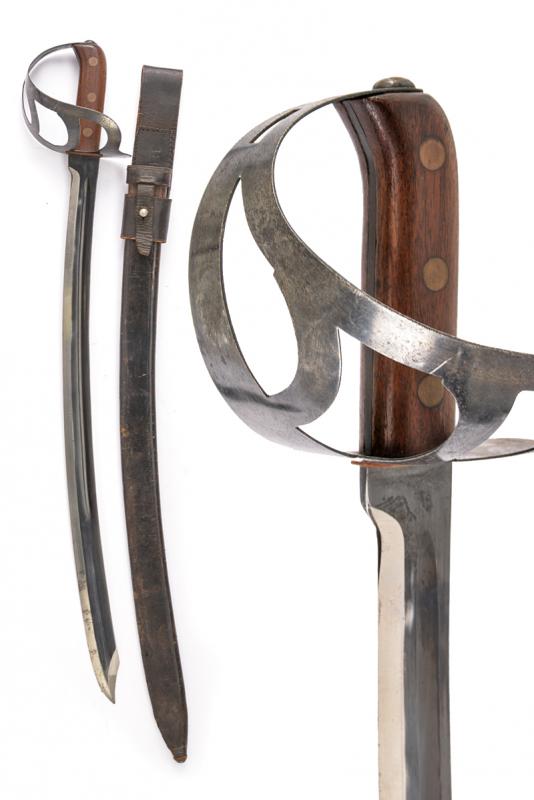 Including a good shirt…. 😛

A handful of extras – lots of wrist bling, a pocket watch (not entirely in keeping with the time but looks cool), a couple of small chests and a couple of tankards.

A simple loop to go around my belt to hold my axe. Two loops of 25x2mm leather, two double capped rivets.

The old jacket was a marine dress uniform army surplus jacket (I think!)

The new jacket is cool and a big step up.

Star Wars costume required for a party, I’ve previously done the Princess Leia (buns and white) and Yoda costumes so decided to go with the Sith costume. It’ll look good with a fire sword or my glow staffs.

A lot of these images are taken from http://www.thedarkempire.org/tde113.html.

This is an idea I’ve had floating around for a while, since I saw you could get a gas mask for about £15! The model in the image above is an Eastern European M10 (I think). Basically I want it to breathe smoke and light up!

The one above is a polish MP4 about £12 inc delivery from Ebay.

After watching the video below, I’m slightly leaning towards the M10 (or a Bulgarian PDE10 but that’s heavy) purely for appearance. Now to see if I can get one in grey or black!

A few options on the breathing smoke…

I would like to mount some sort of low powered (none blinding!) laser pointer if possible but my main concer is getting some RGB LED’s mounted to illuminate the smoke and possibly obscure the eyes!

A lot of the masks come with spare lenses for the eyes so it would be good to have a tinted set for daytime ware.

Right this is an old costume but somehow got lost on my website!

Its in two easy parts… Goats Legs and Horns!
…for bonus credit see Contract with the Devil

This was a really basic dirty make… I don’t do sewing! Buy a couple of meters of hairy fabric, the longer the hair the better. Lie down on it and fold it over your legs… cut to length of hip to floor + 10cm. wrap around your waist with 10cm extra for luck. The extra 10cm length is to roll over for a draw string.

Spread the fabric out again and lie on it in the middle, you should have enough to fold over each leg and meet in the middle. You will need to cut a slit in the bottom layer and the seams are then going to come on the inside of each leg and up the crotch! I hand stitched this all to avoid catching the hair and so the seam vanishes into all the fluff!

This is only version 1 but they came out looking really well so have never got round to making another version. I should as they are really heavy and uncomfortable!

The are just made out of polymer clay! Rolled into a cone, twisted into a spiral and scored with a chopstick. Before I cooked them in the oven I pushed a chopstick through the base of each one so a bit of string holds them to my head. Having fluffy hair means it really easy to hide the string. I did no colouring! The clay colour was the same as you can see on the base and the gradually blackened tips come from me cooking them in the oven for too long! Looks good though.

It would have been better if I used air dry clay as it is a lot lighter or even better if I cut them out of foam and covered them in Waterproof PVA and spray paint!

Possibly the coolest genre of costume that is going and the new film with Tom Hardy is no exception.

Some source films, I’ve picked these for the costuming not the quality of film:

There are plenty of lists of post apocalypse films on IMDB but some of them have a funny idea what qualifies and some have bloody awful taste! First list looks good though!

I’ll add images up here as I find them but basically its all about the adornments! Get a solid base outfit then add multiple layers, extra kit (binoculars, torches, food packs…) then add plenty of affectations (feathers, chains, studs, chainmail…). One final thing to remember is the distressed look, the costume should be beaten up not freshly laundered!

Amazing Jacket from Junker Designs (who seem to be defunct)
http://characterdesigninspiration.tumblr.com/tagged/jackets/page/2
https://uk.pinterest.com/pin/473300242067853023/

Now I’ve got other people sending me ideas…

As an old rocker I always preferred East German Paratrooper boots, they were chunkier!

Then you need to beat the crap out of them… see the notes on distressing them below. The best way I heard of doing them was to stuff them with paper and throw them in a mini cement mixer let them tumble round with the left over cement to scuff them up and dirty them!

http://www.ebay.co.uk/itm/US-Army-Style-AA-mini-Right-Angle-Military-Torch-Flashlight-with-filters-/271897817197?hash=item3f4e5f706d:g:bD8AAOSwpdpVeIGn
Good to fit in the webbing.

http://www.ebay.co.uk/itm/East-German-Army-Military-Grey-M10M-Protective-Gas-Mask-and-Shoulder-Bag-/111685764107?hash=item1a00fd840b:g:iy0AAOSwpDdVbc-t
I’ve got bonus plans for this… smoke breathing with LED lights in the eyes but that’s a separate project.

Ohhhhh may have found a better Gas Mask than an M10… a PC50. An M10 is about £15 though and comes with a drinking straw, so you can drink your beer without removing your costume!

You’ve gone through the apocalypse… there is no laundry service. Some ideas I need to go over yet, the first one looks good, haven’t watched the videos yet.

Welcome to my site. For an overview of the current status of my projects go here:
Current Project Status